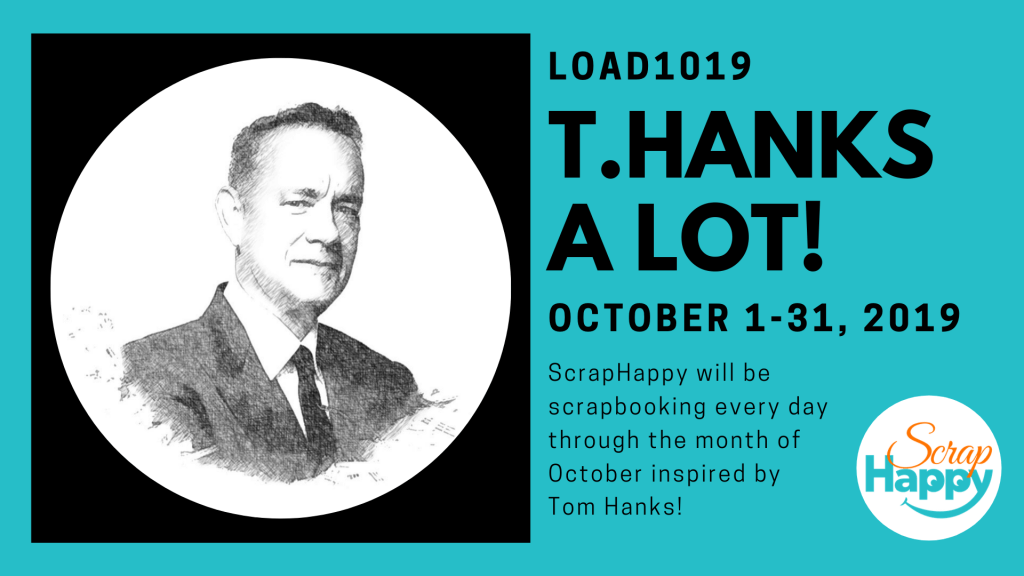 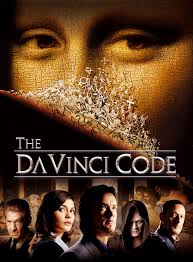 Day 22: Davinci Code: 2006 When respected American religious symbology expert Dr. Robert Langdon is summoned to the Louvre by the French version of the F.B.I., led by Captain Bezu Fache, he soon discovered that he is the number one suspect for the murder of a historian Langdon had been scheduled to meet. Assisted by a French cryptographer and government agent named Sophie, Langdon is challenged to decipher a chain of cryptic codes and puzzles, all the while trying to stay ahead of Fache’s lawmen in a chase through the Louvre, and out into the Parisian cityscape, and finally across the channel to England. Can Langdon and Sophie decipher the nature of a secret dating back to Leonardo Da Vinci and earlier before those responsible for the historian’s murder add them to their hit list?

Story: One of the famous pieces of art in the Davinci Code is The Last Supper by Leonardo Davinci. What is suppertime (or dinnertime) like at your house. Share a family favourite meal. What do you eat at family gatherings.

Technique: In the movie they are breaking codes and finding hidden meaning in art. Hide something on your layout, or use inspiration from the Golden Ratio to add interest to your page!

This prompt was SO perfect for how I feel about my life — We live in our son’s basement and I cook dinner for the family 5 days a week and we manage to throw in a few brunches and a lunch or two along the way. I love cooking and I love being this connected to James and the kids. I had lots of pics that I printed in different sizes and I combined them with fussy cut and die cut embellishments and a large journaling block into a loosely constructed grid. My hidden element is a little twist of copper wire above the craft table photo. Sadly Katie & James aren’t in the dinner table photo but it was the only one I could find!  I guess we don’t take everyday supper pics! The Jen Hadfield ephemera was perfect for this prompt and they came along with the wire and milk paint I used for the splatters in the October Mind the Scrap kits. 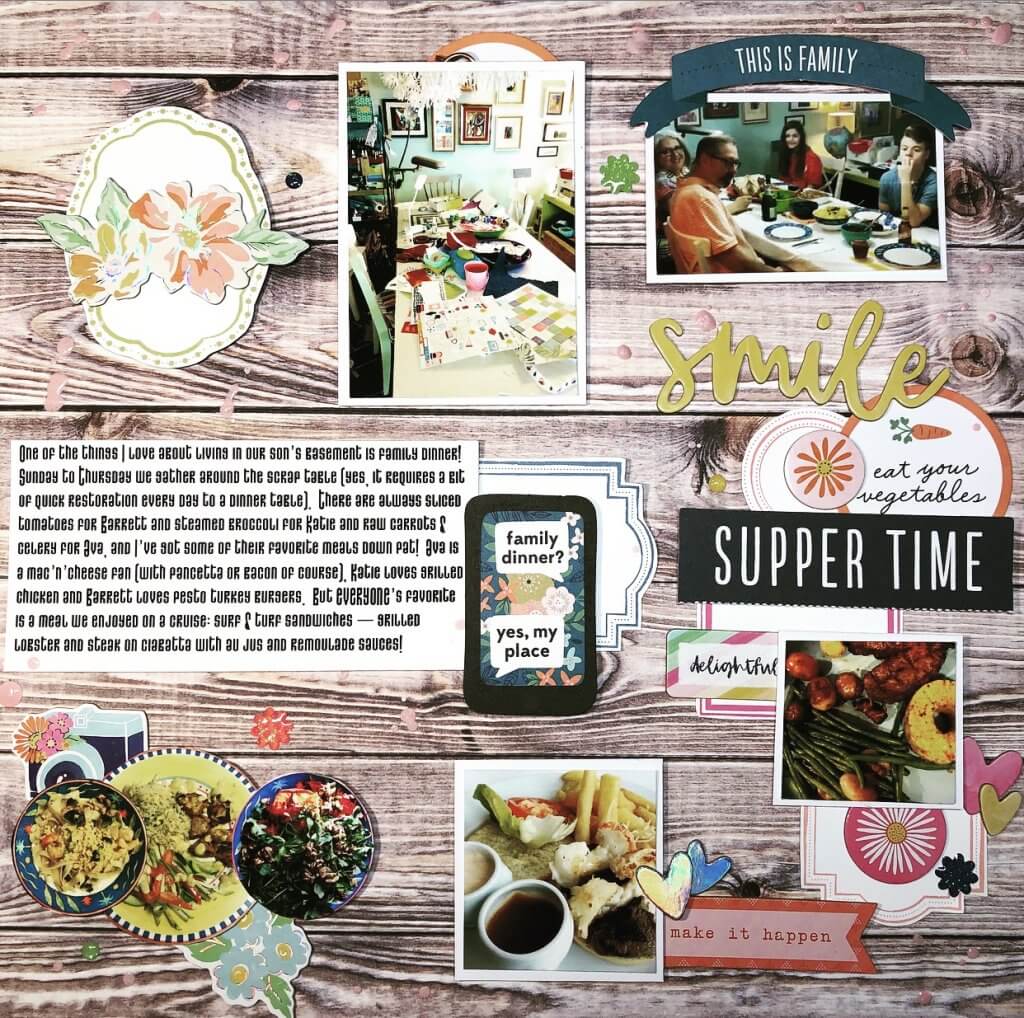 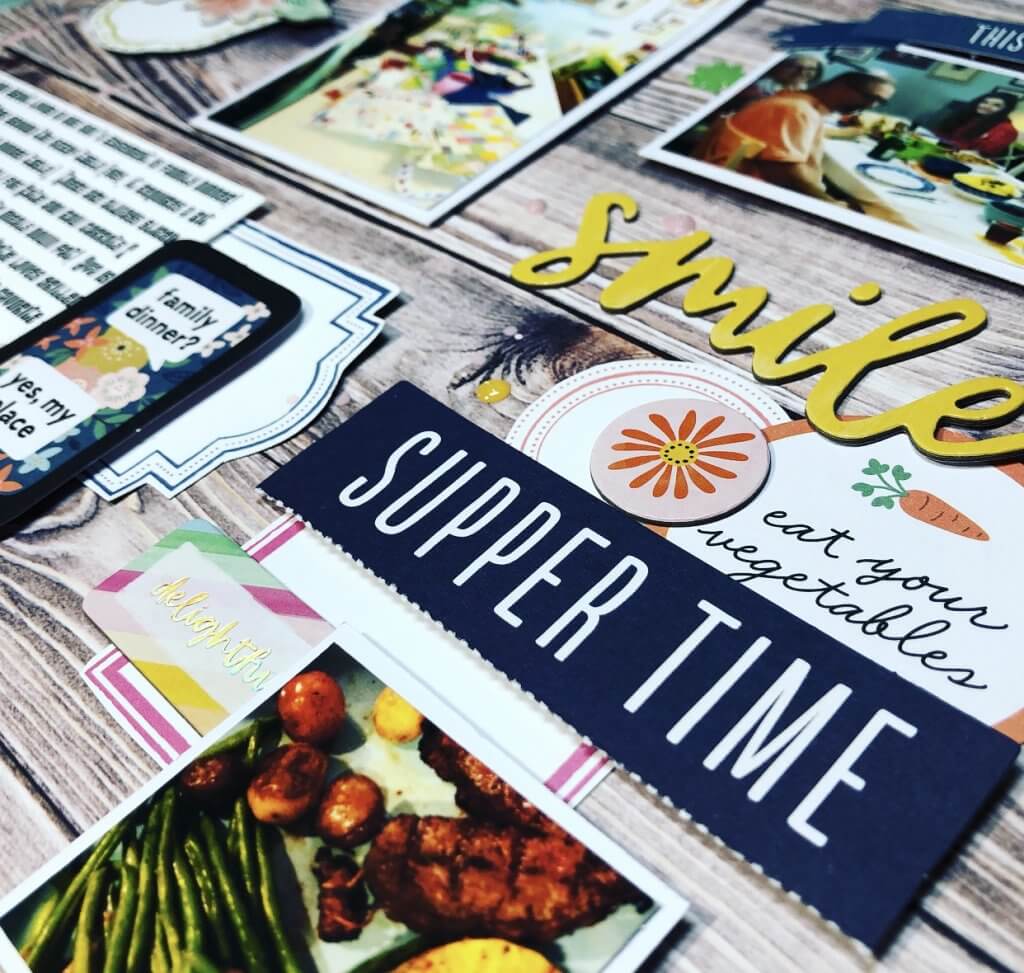 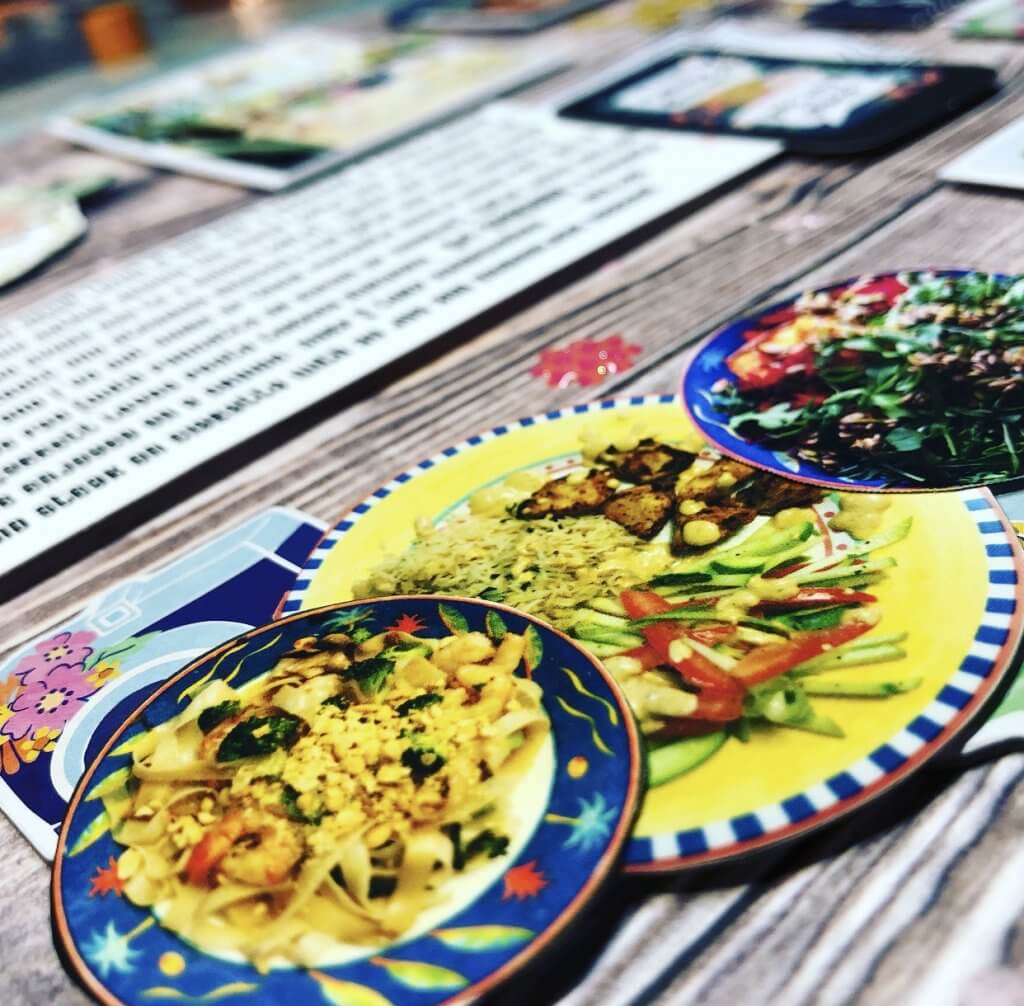 Leave some love on the layouts you see in the Flickr gallery!