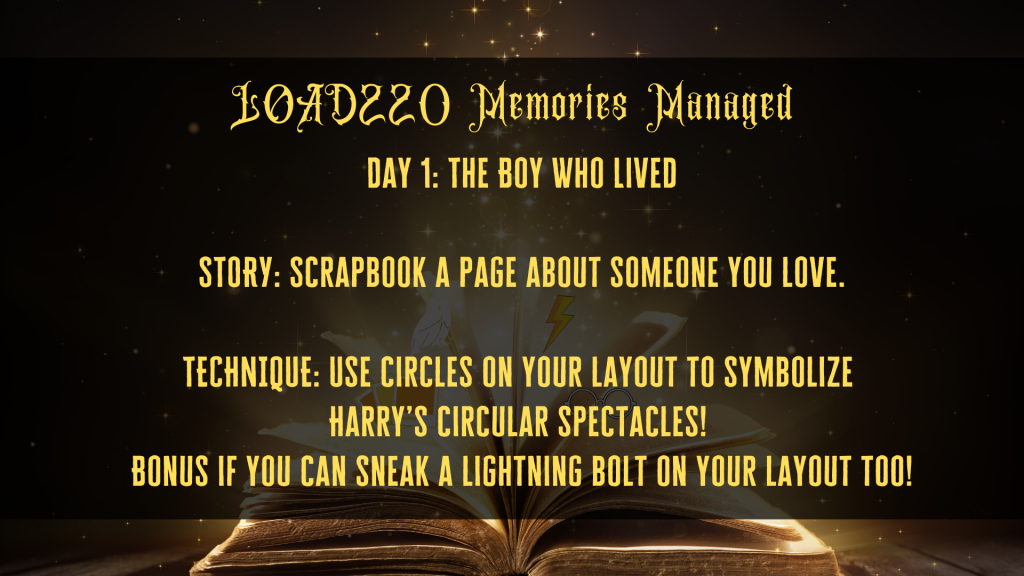 It’s a weekend so we have 2 featured designers today!

First up is Theresa Martinez. 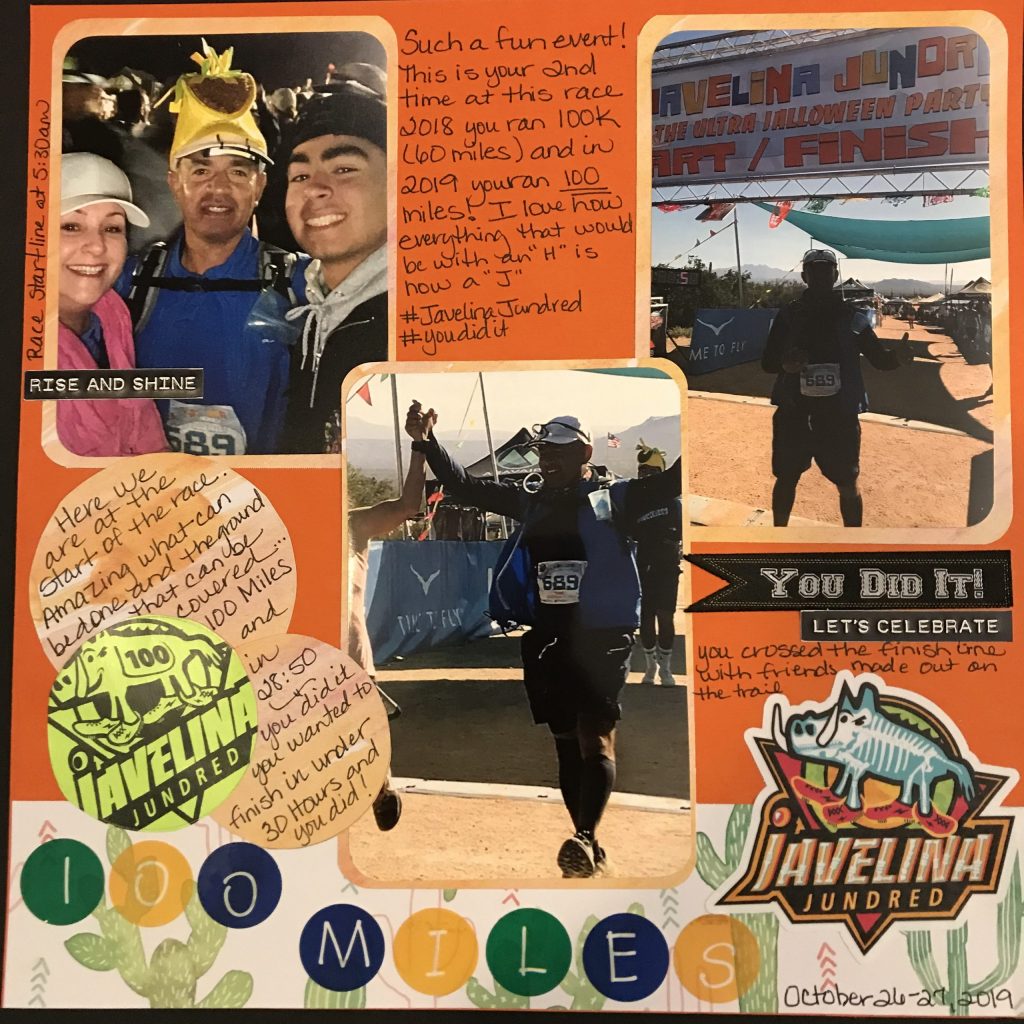 Our next featured designer is Nikki Kann.

JOURNALING: This is not a life-and-death story. Although, at the time, there may have been some question if we (parents) would survive with our sanity in tact. It is a “turbulent teenager” story about a 14-year-old young man who started 2019 as a relatively carefree, chubby-cheeked 13-year-old boy. He ended the year nearly six inches taller, more than 12 pounds thinner, with a new passion for teaching himself to play the guitar (good), an obsession for 90s alternative punk music (loud!), started wearing a knit beanie everyday (in 90º heat) and an adamant refusal to attend church, youth group or serve the church community (without an explanation) as he previously had done (…to name just a few of the changes). Now that we are on the other side of his physical transformation, it is easier to rationalize, that with hormones raging, his mental state was naturally also in upheaval. He was questioning the norm at the very least, which was understandable, however daily life was often a war zone for a few intense Autumn months as he seemingly devised new ways to shock us. He was at times defiant, oppositional and he tested our patience, boundaries and household rules. Consequences did not work with him. It took changes in our parental perspective, extra doses of compassion and a willingness to give him more freedom and flexibility in his choices. Not only was it a time of growth for him, it was a time of learning for us parents as well. But, boy, do we pray we don’t have to relive those challenging days again. 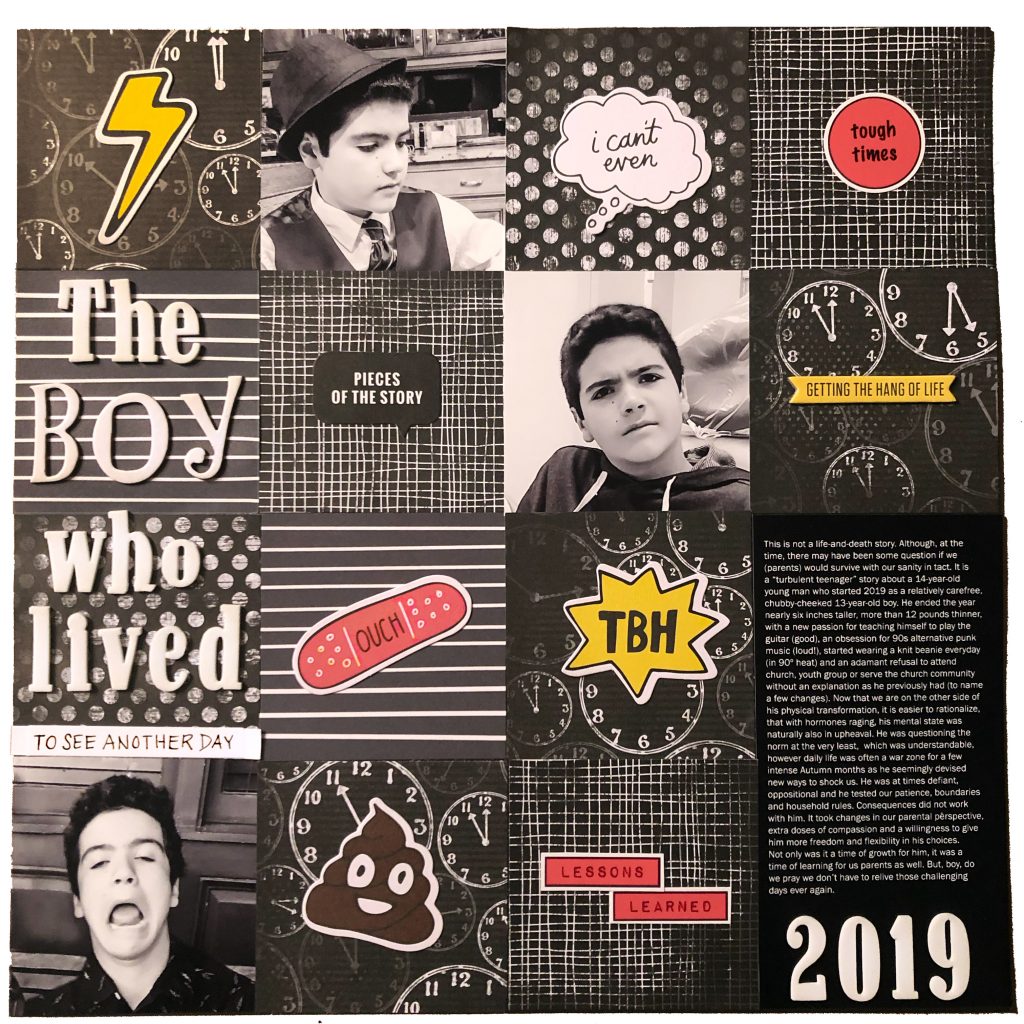 Upload your layout to the LOAD220 Gallery by Midnight Pacific time. Leave some love on some of the layouts that you see there. Happy scrapping!